Nederburg Wines has a long and proud winemaking legacy. What a joy for our Wine Stewards of the Distell Inter-Hotel Challenge 2021 to engage with the makers of award-winning Nederburg ahead of their wine service presentations to the judges in November.
See more… https://www.nederburg.com/history-of-nederburg-wines/

At first glance, it seems an unlikely jump. How would a proof-reader, originally from Klerksdorp in the north of the country wind up making wine for the Cape’s most decorated cellar? Ask Zinaschke Steyn (33), Nederburg’s new red-winemaker.

Actually, her journey is not that improbable when you look at it closely. This young force might have begun as a proof-reader for a printing works in Worcester but that was just after matriculating in 2005. She’d already planned to move south, setting her heart on a BSc in Chemical Engineering at Stellenbosch University because she wanted to be a brandy-maker. But then, as it tends to do, life intervened.

“After close to two years in the Cape, it seemed to me that winemaking would be better suited to my personality,” Zinaschke explains. “I like to get my hands dirty and be physically involved from the get-go, as opposed to starting with wine that is to be distilled.  I’d be working more closely with the elements and have to tackle each vintage as an entirely new project. It’s the anticipation of new challenges, new parameters and new responses every year – that state of flux – that appeals to me. So, in 2007 I met up with oom Willie van Zijl at Elsenburg, and the rest is history.”

After graduating in 2010 with a BAgric degree in winemaking and viticulture from Elsenburg Agricultural Training Institute in Stellenbosch, she went to make wine for Overhex Private Cellar, then the KWV and GlenWood Vineyards.

In 2018, she was offered the job as assistant red-winemaker job at Nederburg, thrilled to work for an internationally renowned cellar trading in markets on every continent. She succeeds Samuel Viljoen who now heads Nederburg’s entire cellar. Zinaschke is married and lives in Paarl.

This is where his interest in wine was piqued – trying to fathom, from an early age, how it’s possible that a microscopic living yeast cell can turn grape juice into wine. It was this scientific occurrence, coupled with the chance to create something tangible, something a little magical and adored worldwide, that fascinated him to the point of pursuing a career in winemaking.

So, after matriculating in 1998, he enrolled for a four-year Bachelor of Science degree at the University of Stellenbosch, specialising in oenology and viticulture. Straight after graduating, he was appointed as Nederburg’s assistant white-winemaker, working under the guidance of cellar-master at the time, Razvan Macici, a gifted winemaker whom Pieter still admires to this day for his contagious passion for wine.

“It was also during this time that I had the pleasure of meeting and working with another immensely talented winemaker, Andrea Freeborough, who now heads up winemaking at Distell, Nederburg’s parent company,” he explains.

In 2019, Pieter’s journey in winemaking came full circle when he returned to Nederburg to head up the white-winemaking team, after more than a decade as winemaker for Fleur du Cap, another of Distell’s prestigious wine brands. In between, he managed to squeeze in some harvest seasons in Germany and France, equipping him with valuable experience and a chance to further hone his winemaking skill.

Ask Cape Flats-born Jamie Williams about her biggest challenge to date and the 28-year-old assistant white-winemaker at Nederburg is unequivocal: “travelling internationally, on my own and having to rely on people I’ve never met!”

This from a young woman raised by a single mum and her late grandmother, who died while Jamie was still in high school. The overseas trip she refers to, was an opportunity to work in California after her studies. Her journey into wine however, started some time before that.

Born in 1993, Jamie spent her childhood in Retreat and matriculated at Norman Henshilwood High School in Constantia. “I’ve always had a passion for science,” she says.

In her second year of a BSc with specialisation in Molecular Biology and Biotechnology at the University of Stellenbosch, she undertook a module on wine biotechnology. “I was captured!” she declares.

Her BSc graduation was followed by appointment in 2015 as a laboratory analyst intern at Distell’s Die Bergkelder. A year later, she became harvest cellar intern before taking on her current position at Nederburg in May 2018.

Jamie names her career highlight to date without hesitation; it’s that very same August 2016 trip to the US she regards as the biggest challenge she has faced. She was invited to participate by the Communicating for Agriculture Education Programme (CAEP).

Nederburg’s cellar-master since April 2021, Samuel Viljoen gives everything to his winemaking and is very in tune with his team. “We are like a band of brothers who spend more time with each other than with our families.”

What this seasoned winemaker loves most about his job, that now involves overseeing the production of the Paarl cellar’s multi-tiered range distributed across more than 80 countries worldwide, is that he is contributing to some of the most meaningful moments in other people’s lives. “It gives me such a great feeling when wine lovers tell me about the Nederburg wine they served to announce an engagement, to toast a birthday, to honour old friends or new ones, to celebrate a new job or a rite of passage. I feel proud and humbled at the same time.”

The Stellenbosch University graduate in viticulture and oenology who was born in Bredasdorp, has been part of the award-winning winery team since 2007, first as an assistant, and from 2014 as its fully-fledged winemaker of Nederburg’s reds. Previously, he worked for a mix of small and large wineries, from the highly acclaimed American boutique cellar Domaine Serene in Oregon’s Willamette Valley to the large volume Goudini Winery in Rawsonville with its accent on mainstream markets. His previous South African experience also included stints with Klein Constantia, Fairview and Longridge.

He enjoys the countervailing forces of his role, now as a cellar-master. “You have to be very analytical but also learn to trust your intuition and your taste buds. You need structure but flexibility to work with as many as 23 different varieties at any given time. You must be able to enjoy making minute quantities of special collectible wines and on the same day, switch to making popular wines for global markets, and you must feel at home creating classical but also original, very different wines.”

“I love winemaking as much as I do the business of wine,” says Niël Groenewald, managing director (MD) of Nederburg Wines, near Paarl.

Previously head winemaker for Distell with the immense responsibility of overseeing the production of South Africa’s largest wine portfolio, focusing on premium brands, he was appointed in his current role in early 2019.

A marketing specialist in his own right, Niël assumed the head winemaker position at Distell in December 2017, after a 14-year tenure in a similar position at DGB-owned Bellingham. Before joining DGB in 2004, he worked stints at Neethlingshof and Seidelberg, as well as Perdeberg and Kango co-operative wineries.

It was his fascination with bottles and the start of his bottle collection at a young age that first drew him to wine. At school, one specific teacher picked up on that and encouraged his interest in agriculture. This set him on a path of success leading him to obtain his MBA from the University of Cape Town, and a BSc Hons degree from the University of Stellenbosch.

He strongly feels that winemaking alone doesn’t make a successful brand. “Marketing, focus and engagement with the market and industry is just as important.” And this is exactly what he’s focusing on in spearheading the evolution of the Nederburg brand and its collections of finely balanced wines.

Niël is known to his friends by the nickname, “Tiny”. These days, it’s as applicable to his height as his stature.  He is married to Marti and they have a son, Phillip.

Meeting the candidates this year we were struck by

Meet some of our highly skilled candidate pastry c

Chefs are in demand! Who are these chefs that are

It’s been ten glorious years since the Distell I 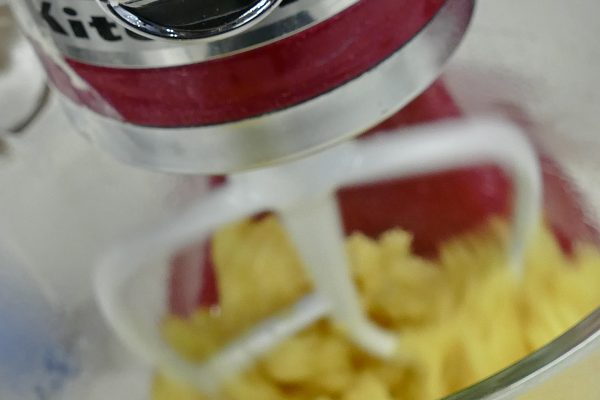 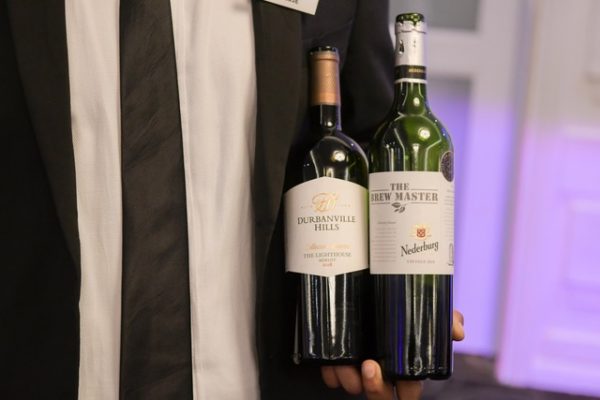 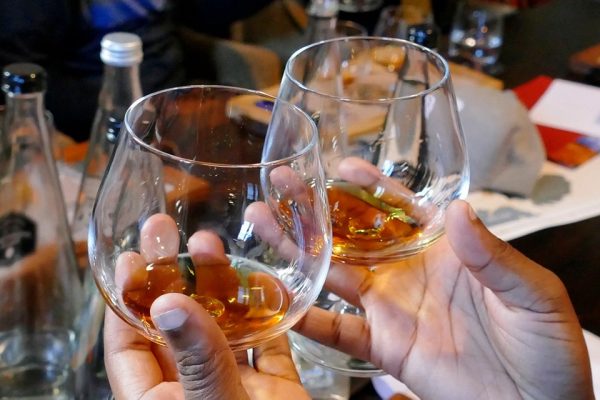