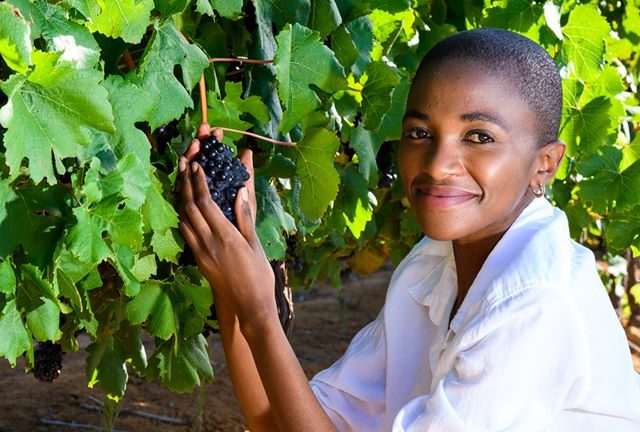 An elegant and distinctive Méthode Cap Classique inspired by a nobleman and refugee from the Hungarian uprising, Desiderius Pongrácz, whose sheer genius and vision revitalised viticulture in the Cape.

Few people know that South Africa’s beloved Pongrácz Méthode Cap Classique was inspired by someone who spent years in a labour camp in Siberia.

For nearly a decade he would toil in the infamous labour camps of Siberia as a prisoner of war, first as a lumberjack and then in the perilous Siberian copper mines. He credited these torturous years for instilling in him the zeal for life that would become the hallmark of his character.

Finally, with the war over and his homeland in the steely grip of the Soviet Union, Desiderius Pongrácz was released back to Hungary. During the chaos of the Hungarian revolt, he resolved to escape and set his sights on Africa after securing a position as a farm manager in Namibia through his European nobility connections.

In 1973, he was appointed Chief Viticultural Adviser at Distillers Corporation.

During his 20 odd years in viticulture at the Cape, Desiderius Pongrácz helped shape the South African wine industry through his intellect, insight, knowledge, innovation, vision and above all, fearless tenacity to pursue what he believed to be right.

He had a major influence on the introduction and propagation of premium grape varieties such as Chardonnay, Sauvignon Blanc and Pinot Noir. He understood the importance of these and other noble cultivars in the future of the South African wine industry.

Adamant to challenge the status quo that was restricting the quality and number of grape varieties available in South Africa at the time, Pongrácz controversially lobbied for the importation of new plant material as well as a change of policy in favour of the careful selection of the best vines to propagate quality vineyards.

Through his expertise and that of his fellow countryman, Dr Julius Laszlo, within the framework of the Distillers Organisation, innovative producers such as Danie de Wet started planting new premium varietals, particularly Chardonnay and Sauvignon Blanc.

Many things need to align to compose a bottle of Pongrácz. Noble varietals, knowledge and expertise are just a few of the pieces of an ensemble that forms the symphony that is one of South Africa’s finest Méthode Cap Classique’s.

But Pongrácz is not just about the art of winemaking. It’s about the charisma and skill of the man who inspired a crescendo that has grown into the country’s most adored Cap Classique. It is now the Cap Classique that bears his name stands head and shoulders above the rest.

Composed in the classic French tradition of the noble grape varieties of Pinot Noir and Chardonnay and bottle fermented, Pongrácz is a testament to the man who inspired it.

So the next time you sip on a flute of Pongrácz Method Cap Classique, whether it’s the signature vintage Desiderius 2009 in its singular fluted bottle, the stalwart Pongrácz Brut or its blushing alter ego, Pongrácz Rosé spare a moment to think of the genius whose noble character, tenacity and wit served as the inspiration, and whose life’s work made it all possible.

Great to meet Pongrácz Winemaker Andiswa Mapheleba during our virtual “Grape to Glass” sessions with the Distell Inter Hotel Challenge Wine Stewards! Such a pleasure to hear her fresh, inspirational approach for a career in winemaking.

Abraham van Rooyen, a brilliant man with a passion

Meet Phumlani Nunu from The Hurst Campus who is on

Going forward at this time more than ever, we need

“My intention is to make a career and gain exper 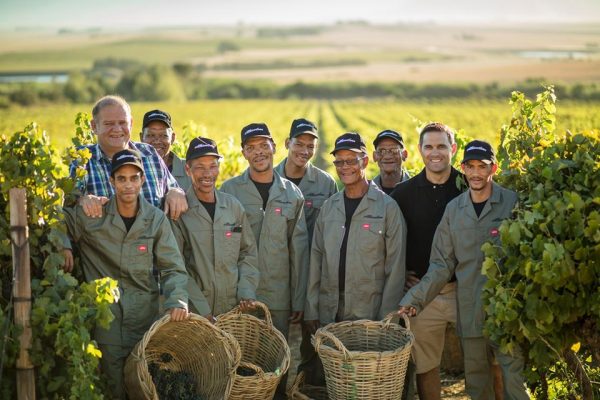 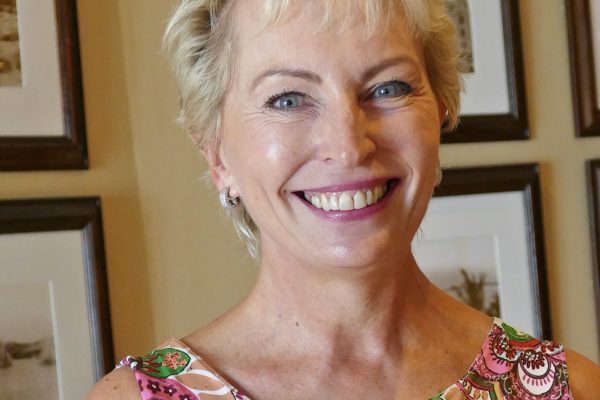 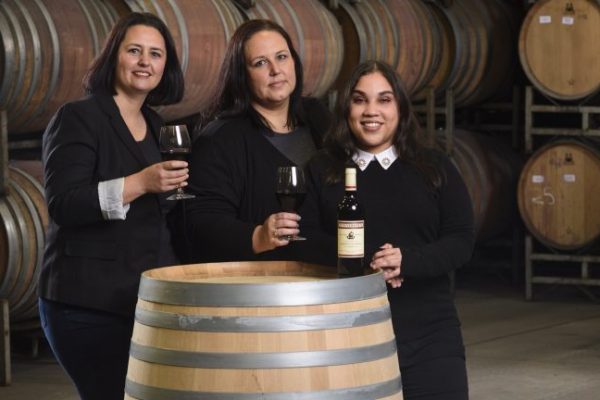 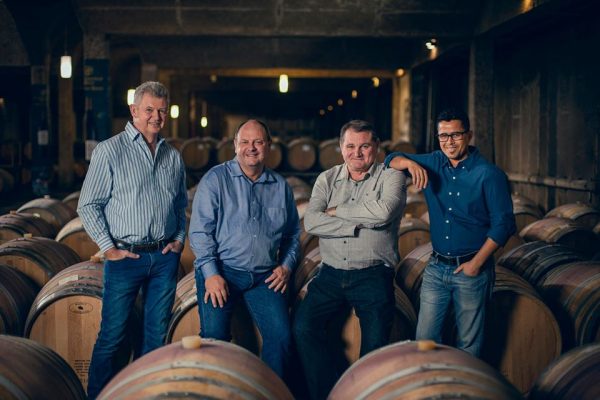